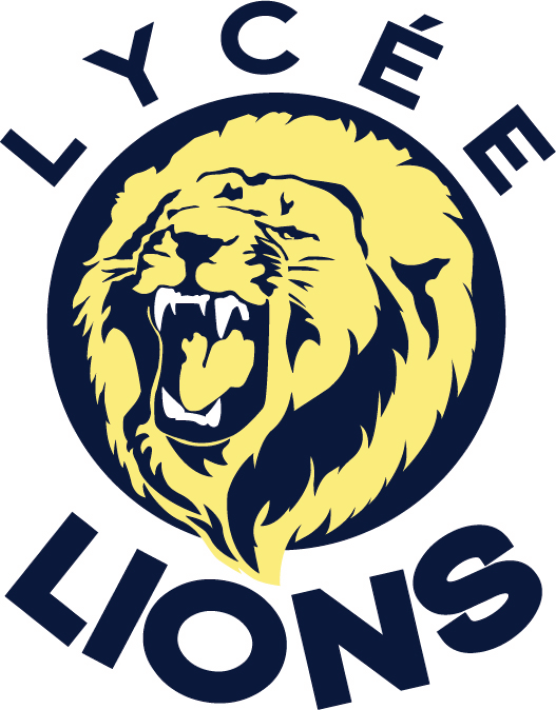 HS Soccer
They not only have a league record of 6-0-1 and remain undefeated, but are currently in 1st place with only 5 league matches remaining before the commencement of the CIF International League Soccer Playoffs on November 7th.

HS Girls Tennis
Our Lions with a league record of 4-2, have only 2 league matches remaining in their first year of playing in the Liberty League and have already qualified themselves, not only for their league playoffs, but the CIF Playoffs as well. Go Lions!

HS Girls Volleyball
League record of 2-4 and an overall record of 5-11, they have won 3 out of their last 4 matches and with just 5 matches remaining, appear poised to secure for themselves another CIF Playoff berth.

MS Girls Volleyball
The team has a league record of 2-1 and are currently in 4th place in FIYA’s Westside A League. With just 4 league matches left they appear destined for a repeat appearance in the FIYA Division 1A Playoffs.

HS & MS Boys & Girls Basketball
Our Lions formed their teams and have already started practicing for their respective upcoming seasons.

MS Soccer
Players are chomping at the bit awaiting a victorious end to the HS Soccer team’s playoff to get down to business on conducting their own tryout on November 17th.

Athletic Calendar - The Players love when there are lots of supporters to cheer them on! 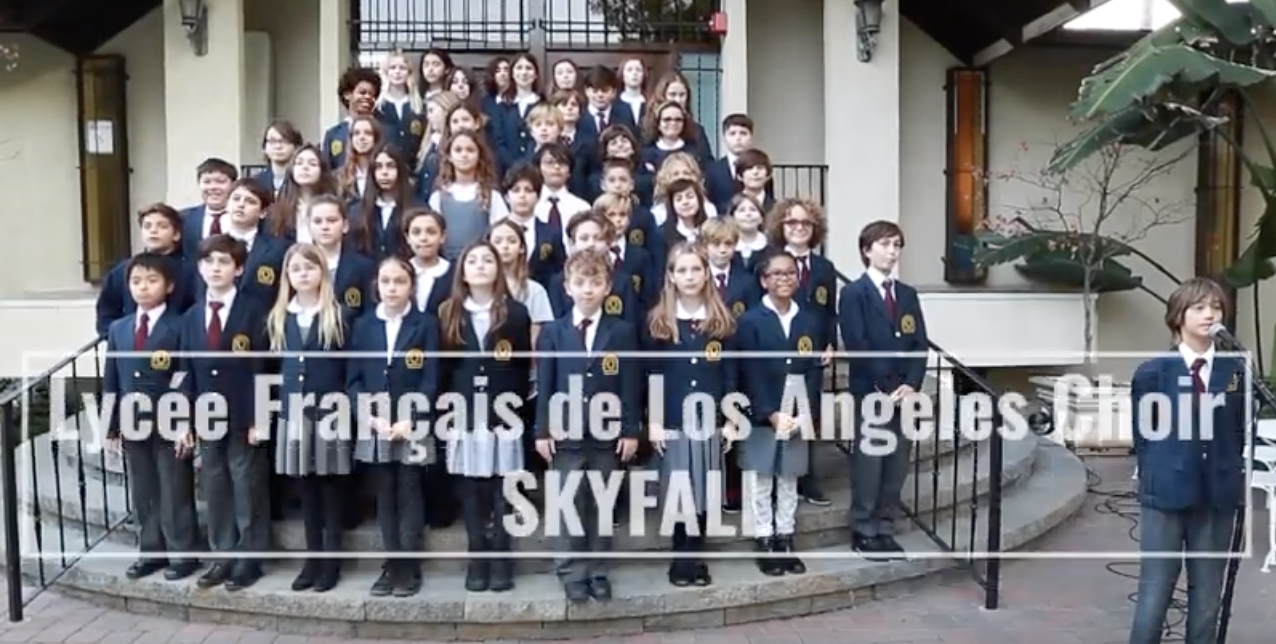 MS Girls Soccer team is getting ready for their first season... Stay tuned!